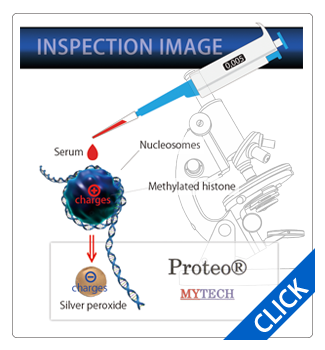 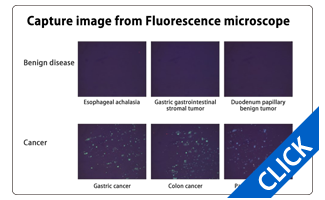 When cancer is developing in a body. Immunity makes attack to the cancer.
By the attack Nucleosomes are released in the blood.
Nucleosomes is cancer-related methylated histone of positively charged protein with DNA twined.
MYTECH developed novel substance Silver Peroxide Meso Crystals.
It is metal, but with strong negative charge.
It adsorbs positively charged Nucleosomes.
Adsorbed Nucleosomes are observed shiny with fluorescence microscope
Histone modifications on nucleosomes have attracted attention as aberrant epigenetic regulations that are linked to the development of various diseases.
Proteo® biochip is the world’s first new biochip that is simple, rapid, and provides detection of cancer-related substances. 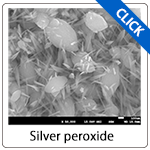 We are the first in the world to succeed in the synthesis of quantum crystals and silver peroxide meso crystals (three-dimensional self-assembled crystals), which have the effect of adsorbing specifically proteins to the surface of biochips. Quantum crystals and silver peroxide meso crystals are novel substances with new concepts.
Unlike conventional DNA microarrays or microfluidic chips, the Proteo® biochip can directly detect cancer-related substances (nucleosomes) in the blood without using probes, such as DNA, antibodies, and fluorescent materials.
1. It can identify cancer types. (Identification of cancer sites)
2. It can detect cancer as early as Stage 0. (Very early diagnosis)
3. It can identify two or more cancer types with a single chip. 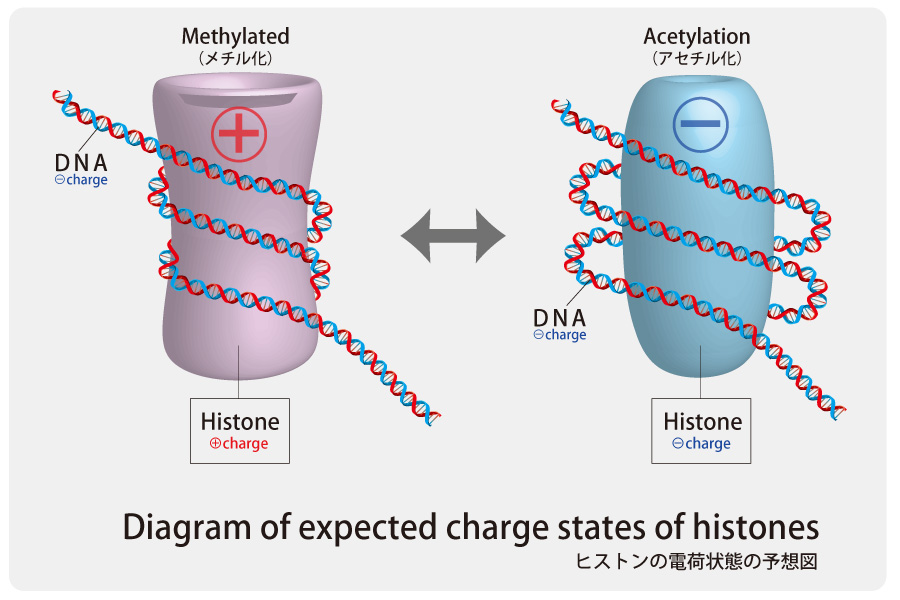 [Silver oxide meso crystal thin film (three-dimensional self-assembled crystal)]
A novel plasmonic material with a new concept successfully developed by MYTECH, Inc., as the first in the world.
The nanocrystal thin film of silver peroxide has an oxygen content of about 95% (atomic percent), and the positively charged substances specifically bind to this crystal. 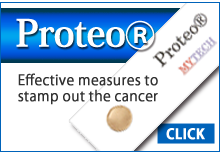 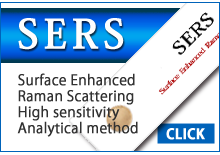